Everything tagged with "Music Hall of Williamsburg" 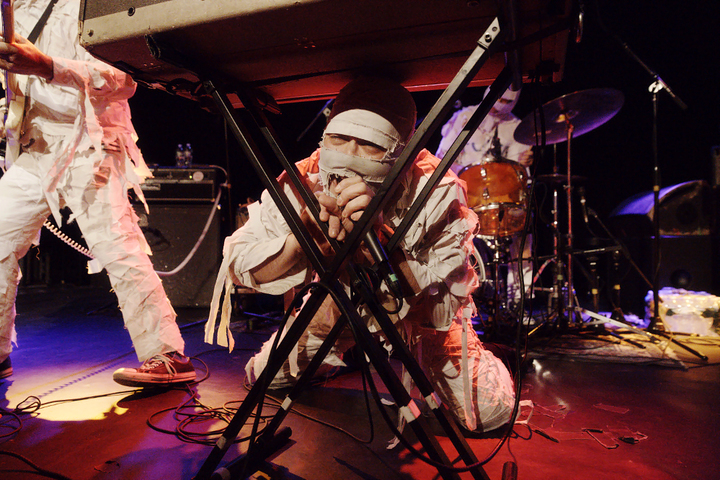 The Mummies at Music Hall of Williamsburg

Back in 2009, a few months before I started this website, I caught The Mummies at Maxwell's in Hoboken, New Jersey. It was their first show in more than twenty years and was a huge deal in the garage rock community. Honestly this meant a lot more to other people than it did to me. Personally I just liked their music. However I had also started bringing my camera (a little point-and-shoot) to shows so I braved the mosh pit and took some photos.

They were really, really bad photos. I probably pissed everyone off by using a flash the whole time too.

That may have been the exact show which convinced me to get a DSLR. I wanted to be able to record this special once-in-a-lifetime event that was never going to happen again (heh) but just didn't have the ability. That is to say I lacked talent, but better gear helps too. It makes it easier to practice and thereby develop talent. Also, seriously, for concert photography you need as good camera. Maybe not top of the line but a good one. I bought a cheap DSLR and traded up twice within the next year.

So anyway, The Mummies continue to be goofy bastards who play very catchy, very rough rock-n-roll. And it turns out they can be photographed in color (who knew?) I had a blast once again just like I did last time, and the time before that, and the next time. 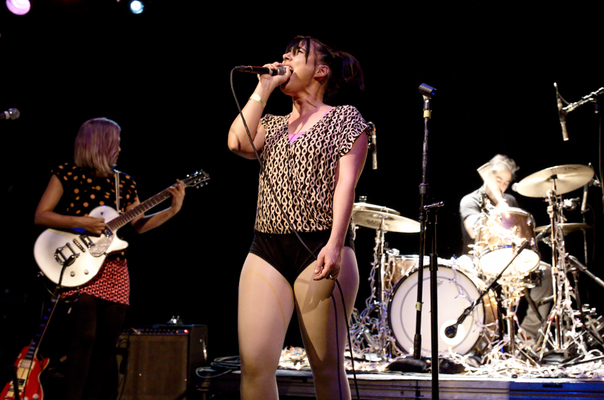 The Julie Ruin at Music Hall of Williamsburg

Speaking of smart and political bands, here's the latest from Kathleen Hannah. It's not all that different from what she has done in the past and we're all quite glad. 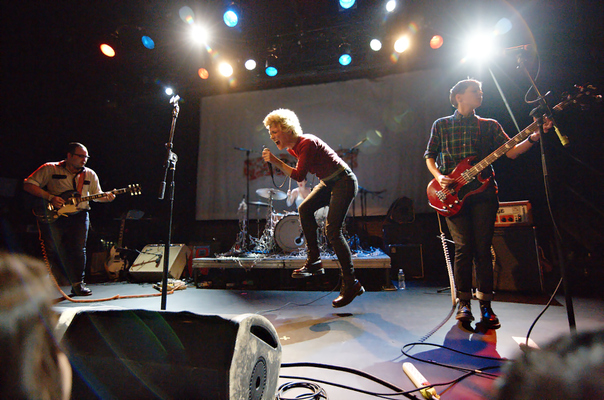 Priests at Music Hall of Williamsburg

It's nice to know that someone is still making smart, political punk rock. They're from DC?  Yeah, somehow that makes sense. 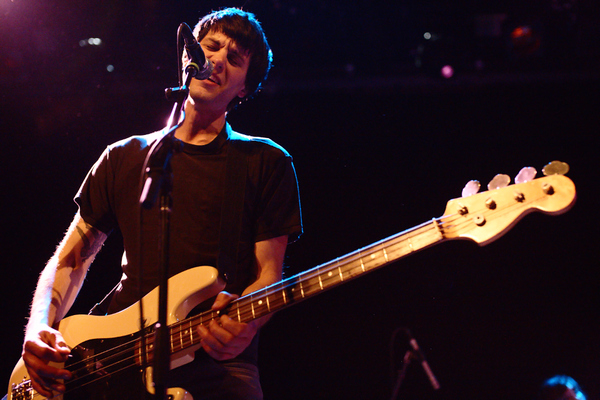 The last time I saw these guys they were a two-piece with a name which must have gotten them sued or something. Now they're called Bleeding Rainbow (who wants to guess the old name?) and play as a four-piece, apparently with a rotating cast of drummers.

I have no clue why they were on the bill with one of those modern folk-rock bands. Bleeding Rainbow are an more of an... actual rock band? As a two-piece they were pretty clearly a garage rock band which was notable for their vocal harmonizing. Adding two members brought up their intensity level, though they have also started showing some shoegaze influences. They may be somewhere between Dum Dum Girls and Xray Eyeballs, but definitely not somewhere between folk and rock! 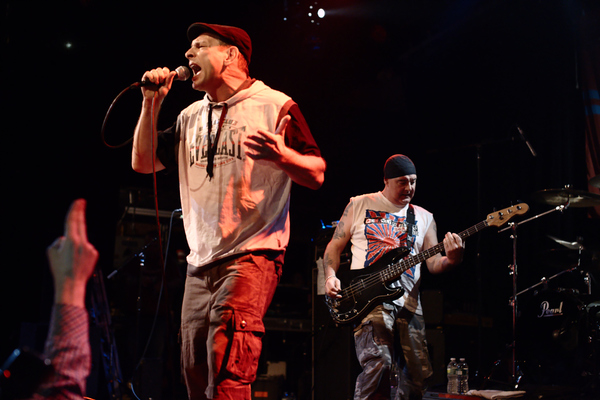 Why do I get the feeling that my review of Cockney Rejects will be an awful lot like my review of Youth Brigade? Let's see, 30+ years as a band, two original members left (and they're brothers). They still sound good and the audience still goes nuts. I suppose that's why they were playing the same show. It was a damn good show. 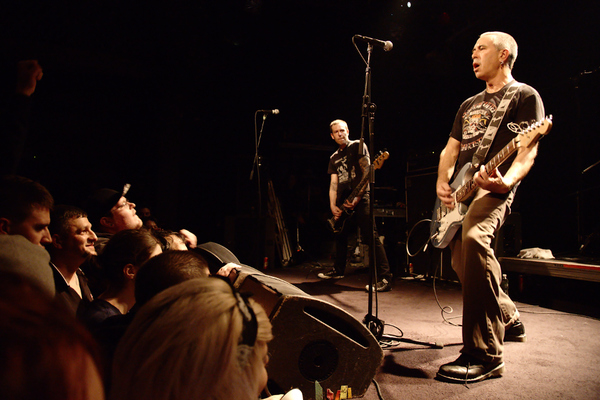 You don't exactly write reviews of legendary punk bands like Youth Brigade. When a band which has been around for 30+ years decides to play some shows it's pretty much the same every time:

Q: Are there any original members left? A: Yes! Shawn and Mark Stern are still playing in the band.

Q: Do they actually sound good? A: Yes!

Q: Does the audience still go crazy? A: Yes!

Q: Do you care about anything else? A: No!

Okay, maybe there is one more thing to say. I don't recall ever seeing this band before. They played some new material along with all their classics and I couldn't tell the difference. That is not a bad thing. 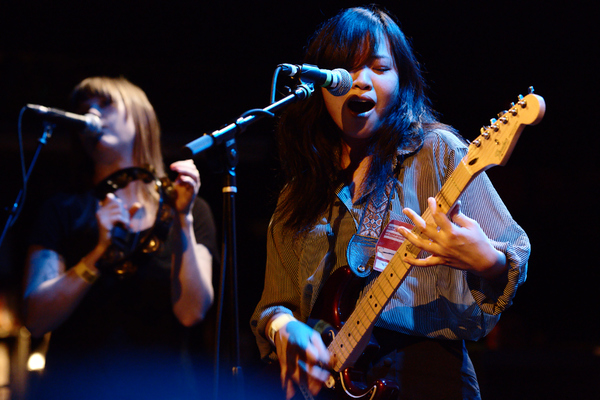 Apparently as a local music fan in the Williamsburg area I am in such a coveted demographic that companies keep giving me things for free. Consider for example shoe manufacturers. The House of Vans in Greenpoint has been throwing free concerts for a few years apparently as a marketing thing. Now it seems that Converse feels the need to grab some hipster mindshare. They have started their own concert series at the Music Hall of Williamsburg. Personally I am looking forward to the old-school rap concert series sponsored by Adidas.

The best part is that at 37 years of age I am far too old to pay attention to their advertising so their marketing dollars are wasted on me. Wasted I say! Having said that this was a 16+ show (yes, sixteen and older) because these corporate types know very well who marketing works on.

You would think that four good bands at one of the better-sounding venues in the area would be a crowd-pleaser and this show certainly did not disappoint. I was particularly glad that Vivian Girls sounded so good despite having been on a bit of a hiatus (I don't think they've played a gig together since last Summer). I'm not sure how many shoes it sold, but hey, thank you Converse! Please continue to give me free stuff!

The bands played (and the photos above appear) in this order: Heliotropes, Eternal Summers, Widowspeak, Vivian Girls.