Everything tagged with "New Bomb Turks" 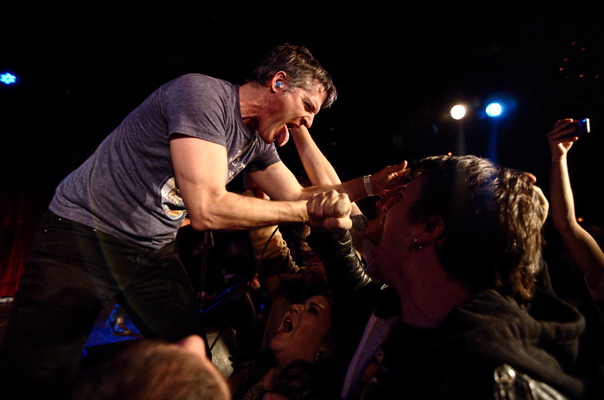 The last time I caught New Bomb Turks at The Bell House the vibe was kind of goofy. Front man Eric Davidson is always like that but there was also a guy on stage flapping around like a chicken and just plenty of lighthearted moments. This time the mood was weirdly aggressive. Once of my friends actually took off early because of that.

At least the band sounded good. That doesn't always happen with one-off shows like this but they were definitely sharp tonight. Those who could hold up had a great time. 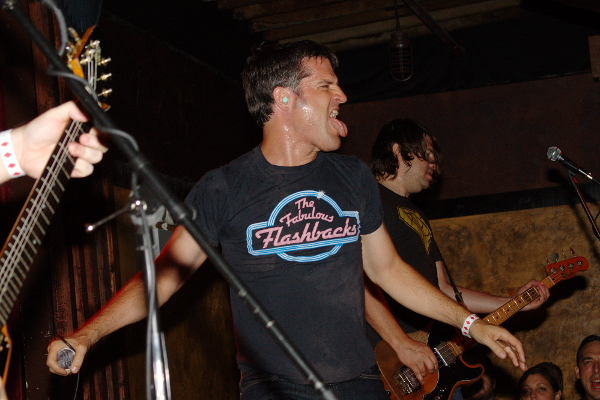 The first show of the New Bomb Turks reunion mini-tour-thing took place in Brooklyn, NY (Hooray for us!) The show included a reading of lead singer Eric Davidson's new book "We Never Learn: The Gunk Punk Undergut, 1988-2001", which sounded pretty damn good to me. But what really sounded good was the New Bomb Turks. I'm not sure quite sure how much time they took off from touring before reuniting but they sure recovered quickly.