Everything tagged with "Local X Local" 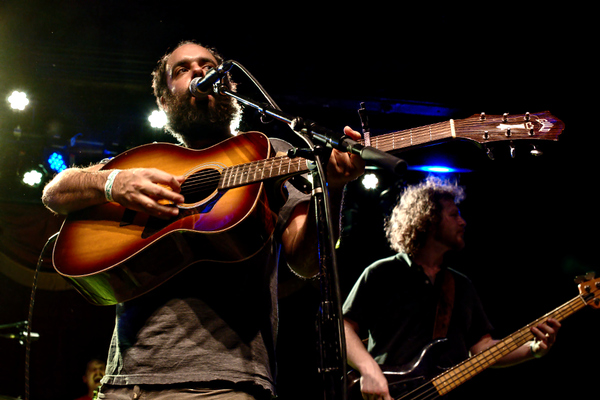 They're back!  In New York, that is.  I guess O'Death never really went away but for some reason they've been avoiding their hometown.  Maybe because their reputation as the folk-punk band whose shows get crazy is a bit of a problem.  See, bands like that are best seen at small indie venues.  Seeing them at big venues is a bit weird.  People in the audience just don't want to get so crazy when there are enough lights that they can see each other, that sort of thing.  But of course bands want to play big venues like the Brooklyn Bowl.  It's a bit of a conundrum.