Everything tagged with "Bar Matchless" 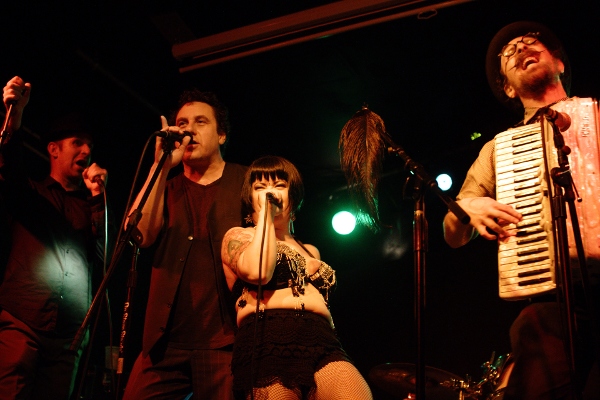 Amour Obscur may have a modern take on the cabaret musical style, but only so modern. They kept the good parts such as the lack of modern electric instruments, the at times garish theatrics, and of course the outfits. On the other hand, they cover "Tainted Love", a song which does fit in rather well with the rest of their music. Their songs have all sorts of crazy energy and really get the audience movin' (meaning "dancing", not "out the door"). 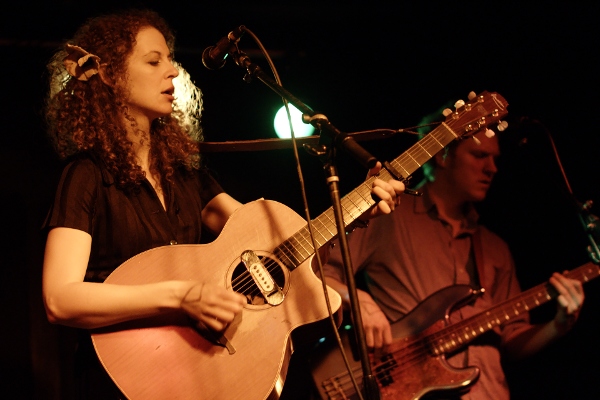 Alana Amram and the Rough Gems at Bar Matchless

Yet another of my "Study In Orange" series which by some amazing coincidence has been shot entirely at Bar Matchless. For a band on an all-country bill Alana Amram and the Rough Gems were notably mellow, although poetic might be a more apt description. Many of their best songs were soulful like an elegy. In other songs they did rock out, but nobody was going to confuse them with a honky-tonk band. They are a storytelling band. 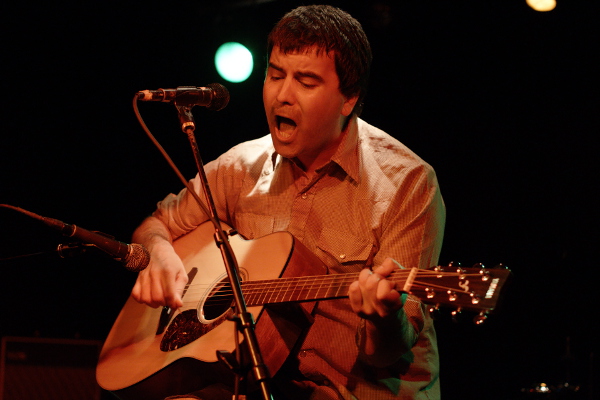 As far as the sheer quality of his music goes, Nervous Assistant should be headlining. Unfortunately his intense yet still intimate style seems out of place next to most folk or punk (or rock) bands. Most folkies don't scream their way through entire songs, and there aren't too many punks out there who play acoustic. He and the Stumblebum Brass Band need to hook up at some point. They have the same basic idea: pub punk. 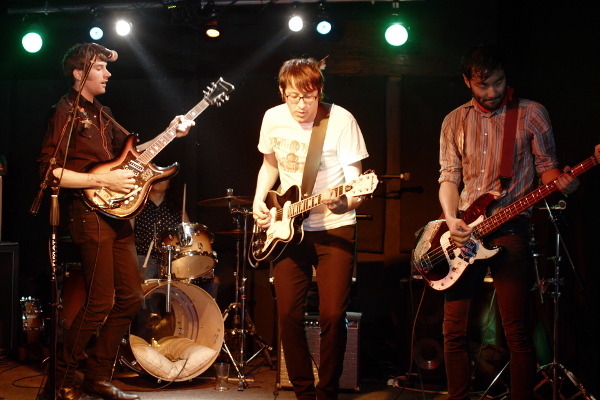 The Apehangers are surf-punks who decided to dress like cowboys and indians (sort of -- note the cell phones in their pockets). It was a birthday party so perhaps the birthday girl insisted? Anyway, the band is named for a style of motorcycle handlebars so maybe next year they'll go the "full Village People"? 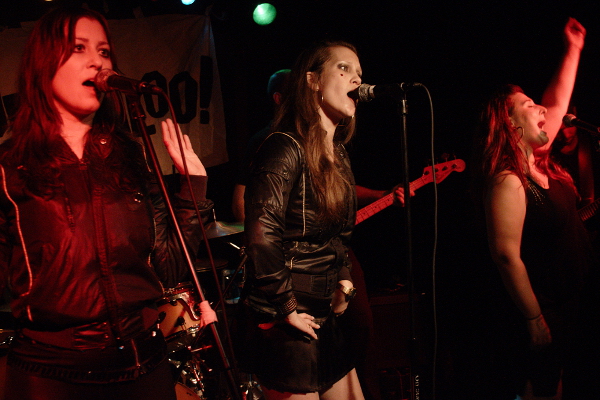 The Shalitas at Bar Matchless